Philippine Studies: Historical and Ethnographic Viewpoints is an internationally refereed journal that publishes scholarly articles and other materials on the history of the Philippines and its peoples, both in the homeland and overseas. It believes the past is illuminated by historians as well as scholars from other disciplines; at the same time, it prefers ethnographic approaches to the history of the present. It welcomes works that are theoretically informed but not encumbered by jargon. It promotes a comparative and transnational sensibility, and seeks to engage scholars who may not be specialists on the Philippines. Founded in 1953 as Philippine Studies, the journal is published quarterly by the Ateneo de Manila University. 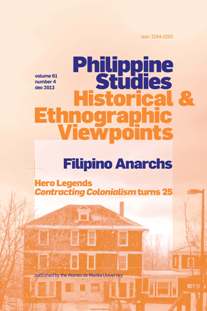 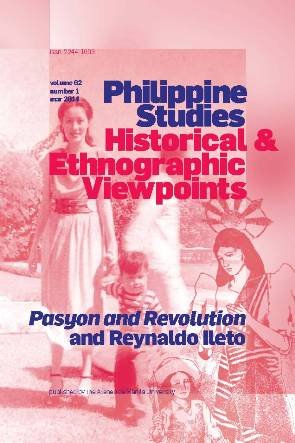