A new website has been launched for Landas: Journal of Loyola School of Theology at https://ajol.ateneo.edu/landas . This site will be archived on 31 May 2022. 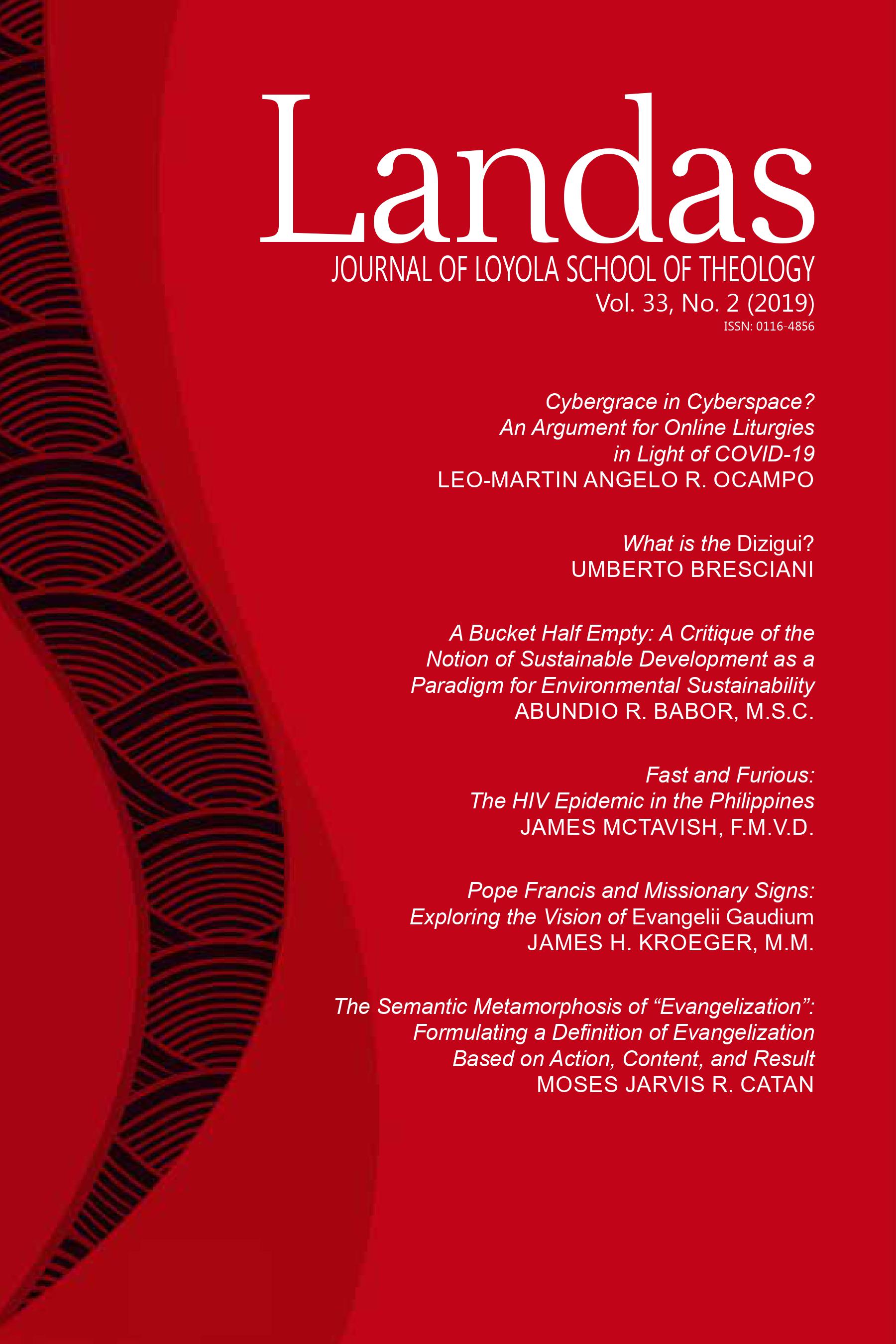